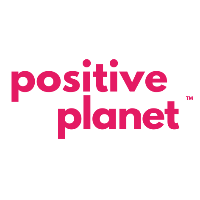 The project supports the residents of three districts in Uganda. Currently, most families in the area cook with traditional three-stone fires which notoriously consume large amounts of firewood. This, in turn, means that as well as being a significant source of greenhouse gas emissions responsible for climate change, it also causes deforestation and land degradation. The inefficient cooking facilities can have serious health implications too, through the exposure to smoke and other emissions. The project makes improvements by supplying energy-efficient cookstoves to households that reduce firewood collection and usage in the districts.

The project ensures a reduction in firewood consumption and emission of greenhouse gases, as well as improving forest and biodiversity conservation. Additionally, it enhances indoor air quality which has a knock-on effect of improving the health of women and children and reducing incidences of smoke and fire-related injuries sustained by residents. Ultimately, the project offers an affordable and cleaner alternative to ineffective cooking facilities that are currently being used in the three Ugandan districts.

Next up, located in North Sumatera Province, Indonesia, the project takes advantage of the natural flow of the Asahan River which receives water from its natural source, Lake Toba.

The project aims to supply zero-emission energy to Sumatera Grid, a grid with relatively carbon-intensive electricity supply that is located in Sumatera island. The project is expected to reduce emissions of greenhouse gases by an estimated 945,875 tCO2e per year during the first crediting period and 1,021,075 during the second crediting period.

The project complies with sustainable development criteria by positively generating renewable energy sources whilst helping to sustain and preserve its natural environment through good use of run-of-river technology. As well as alleviating the dependency on fossil fuel use in energy sectors, thus improving air quality.

Increasing employment opportunities also arise in the location of the project, with qualified locals being permanently employed for operations. Temporary jobs are also created throughout the project’s construction stage. Find out more >

Finally for September, the “LaGeo, S. A. de C. V., Berlin Geothermal Project, Phase Two”. The project is a capacity addition to the current Geothermal Power Plant, located in El Salvador. In 2007, additional geothermal wells were drilled and a brand new 44MW power unit was installed. Since then, the sustainable electricity produced has been supplied to a national interconnected grid.

Sustainable developments as a result of the project include the protection of neighbouring wildlife through additional projects like the ‘Georesguardo’ – a wildlife protection park; and other projects such as a conservation and reforestation program in areas surrounding the plant. As well as boosting environmental sustainability by using cleaner sources of electricity, as opposed to electricity generated from imported fossil fuels.

West Lancashire College now offers a Level 2 Certificate in Understanding Climate Change and Environmental Awareness, it is a fully...

Win a Ticket to BizX and 4 Coaching Sessions. Enter Now!

ActionCOACH Bolton are offering the chance for FIVE lucky North West business owners to win a ticket to BizX 2021,... 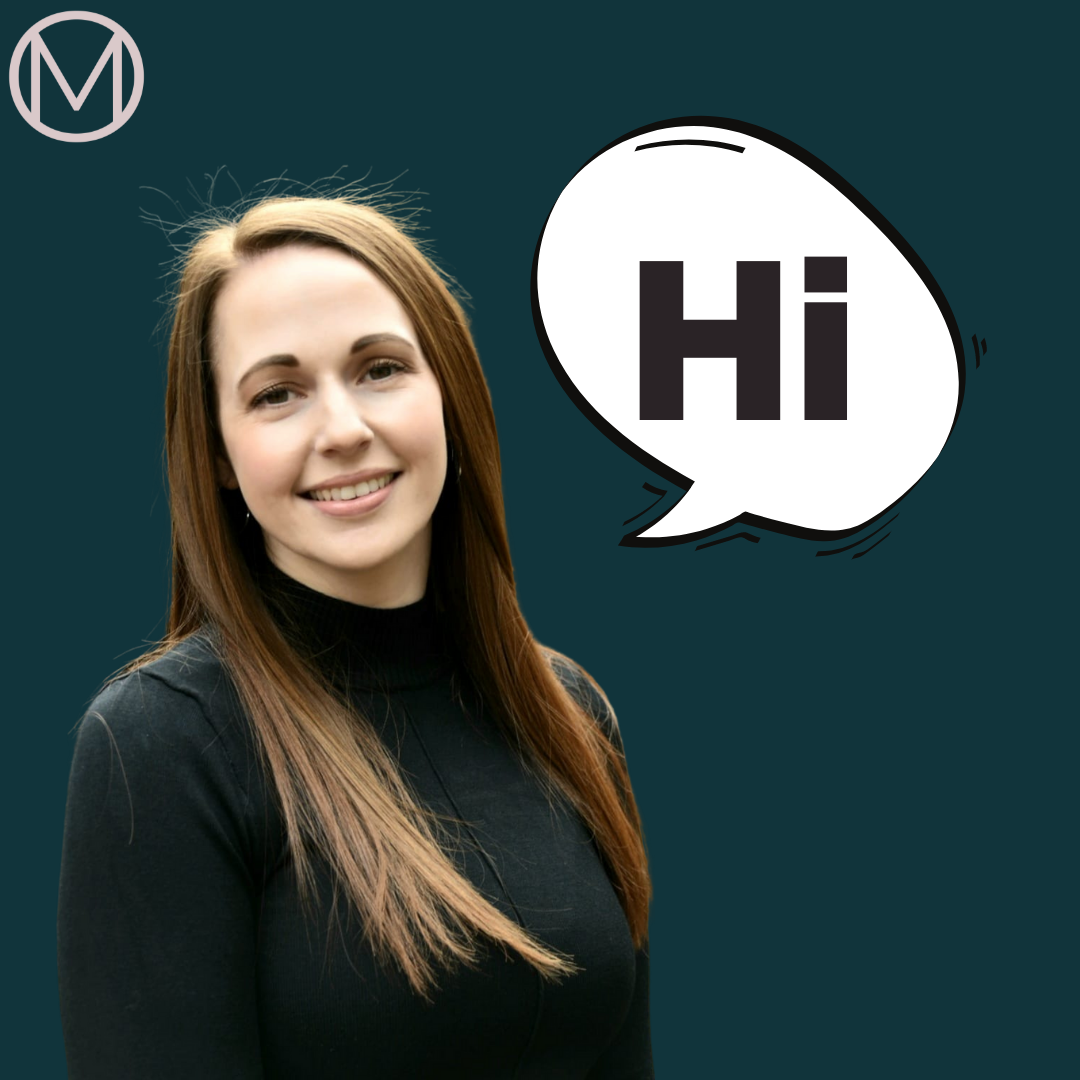 👋It's always nice to re-introduce yourself so hi, my name is Helen, I live in Lancaster with my husband Ste,... 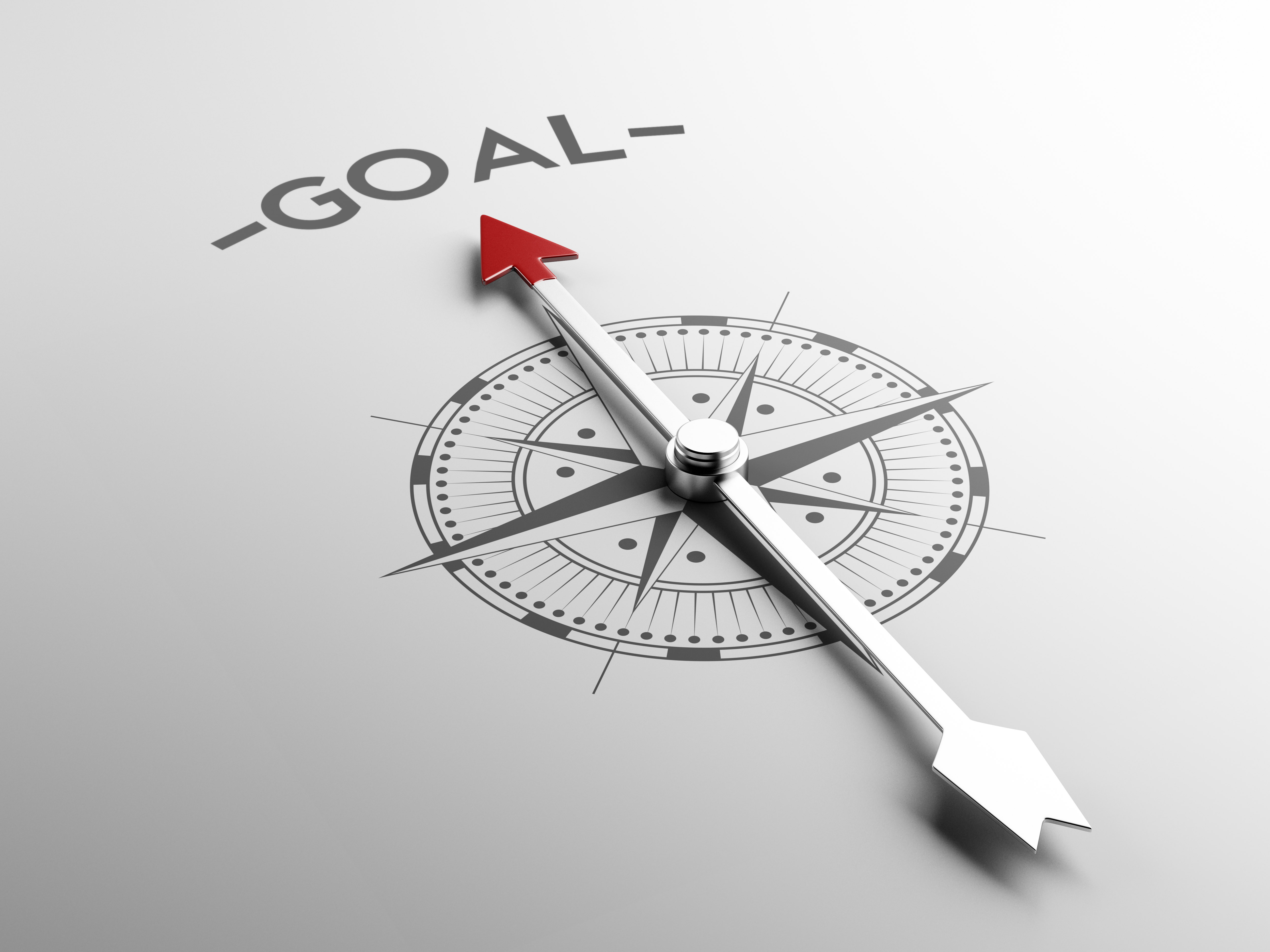 Simple tips that will help any business to come out of lockdown.

We are coming out of lockdown but is your business ready for it?Many companies benefited from the Job Retention Scheme,... 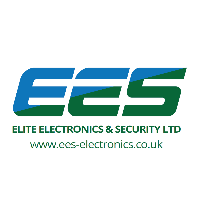 This week we have been educating a local Training 2000 student in the world of electronics!